It’s almost time to don green and gold. That’s right, March 17 is upon us. There’s more to the holiday, however, than eating corned beef and cabbage and celebrating the Irish.

For instance, St. Patrick is the patron saint of Ireland, but he was not Irish. Patrick was born in Britain and was enslaved in Ireland for several years. When he was a teenager, he escaped and later returned to Ireland, where he used his knowledge of the language and culture to convert people to Christianity. According to History.com:1

“Patrick chose to incorporate traditional rituals into his lessons of Christianity instead of attempting to eradicate native Irish beliefs. For instance, he used bonfires to celebrate Easter since the Irish were used to honoring their gods with fire. He also superimposed a sun, a powerful Irish symbol, onto the Christian cross to create what is now called a Celtic cross, so that veneration of the symbol would seem more natural to the Irish.”

St. Patrick succeeded because he understood the Irish people.

We have something in common with St. Patrick. We help our clients by doing our best to understand each individual’s circumstances, attitude toward money, and goals. Once we know what’s important to you, and why it’s important, we can help you build and manage a financial plan that allows you to pursue personal and professional success.

This weekly summary gives a glimpse into the current state of recent economic news and provides insight in what we can possibly expect in the future.

Great turnout at our seminar the other night.

Thank you to those of you who have introduced us to your family and friends. 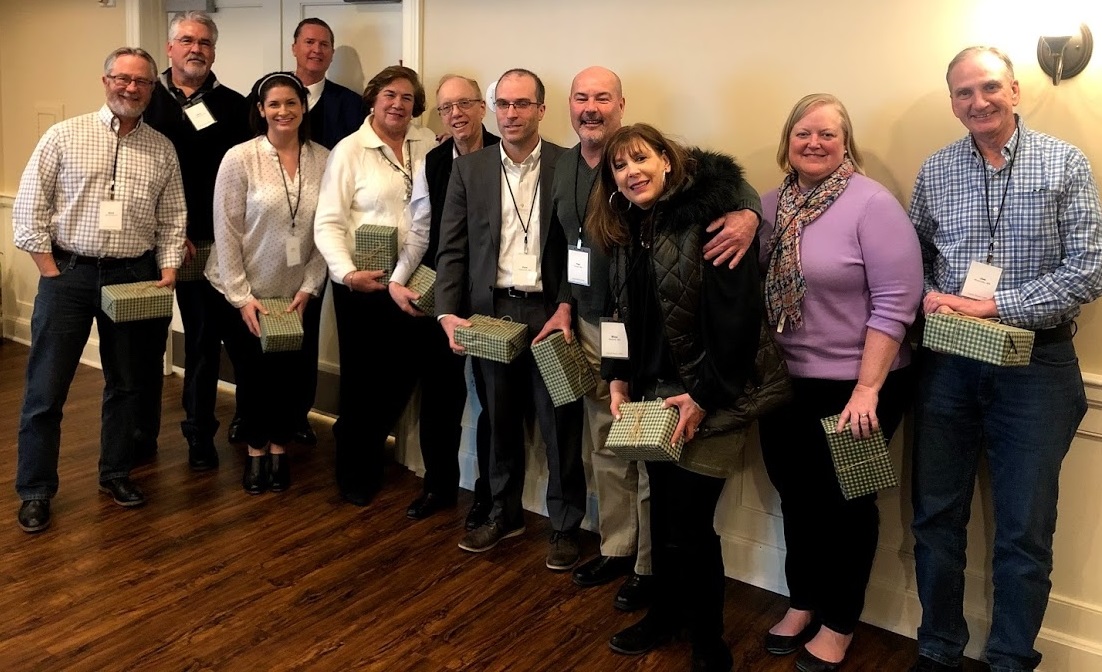